Hello! We are Pronto Pizza and Sushi Pro – our favorite pizza and sushi delivery in 9 cities of Ukraine, including Ivano-Frankivsk!

The company’s founder, Mykola Federkevych, started his business in 2010 from a small kiosk, where he cooked pizza according to recipes brought from Italy. At first he worked on all the processes himself – a kind of shoemaker, tailor, and Greek bagpiper. Then with his wife – then the future. He studied from his own experience – he was responsible for the purchase of products, and for the delivery of pizza (he delivered pizza on a scooter), and for advertising, and for working with staff. He knew exactly where to go, sincerely believed in what he did and worked 16-18 hours a day!

And here is the result: In 2011 the first pizzeria was opened in Ivano-Frankivsk, in five years – the second. In 2017, the first franchise was launched in Uman!

In 2019, we expanded on a larger scale – we started working not only on pizza delivery, but also on sushi delivery! That’s how Sushi Pro appeared! In the same year, our most delicious dishes began to be prepared for the people of Chernivtsi.

In 2020, Coronavirus happened to the world and to us. We withstood his challenges, improved and were able to launch new institutions in the cities: Ivano-Frankivsk, Khmelnytsky, Chernivtsi, Kolomyia, Uzhhorod, Bila Tserkva, Lviv, Ternopil and Lutsk!

The history of our company is really cool! We keep up with the times, constantly improving all processes, such as pizza and sushi, courier delivery, interaction with customers.

“Pronto Pizza is not just pizza,” says Mykola Federkevych, the company’s founder. Pronto Pizza and Sushi Pro is a time you can dedicate to your loved ones, a time for warm conversations, a time used for pleasure, because you get it when you make a simple decision: call for pizza and sushi delivery!

Stay with us and get the most delicious pizza, sushi, delivery of which is free and without a minimum order amount, constant cool promotions, bonuses, workshops for children and adults and many more benefits that you can quickly learn by following us on social networks! 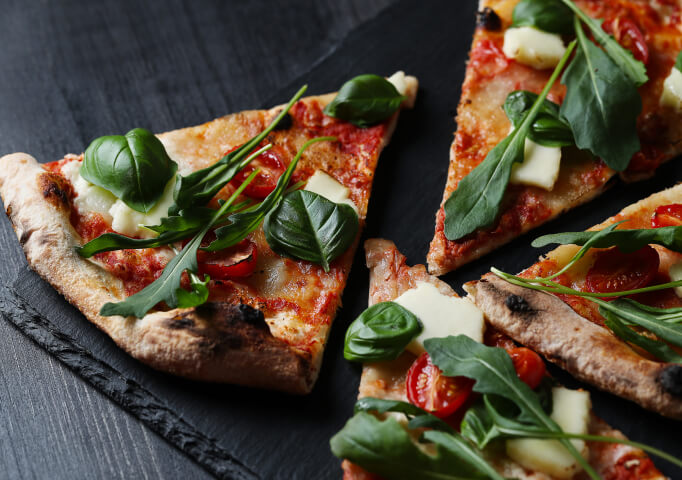 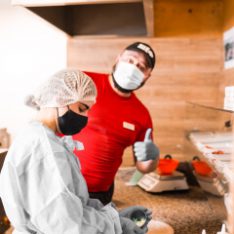 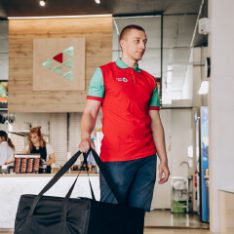 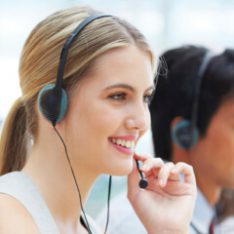 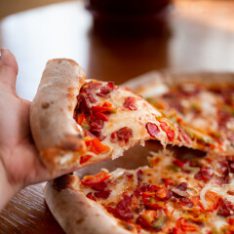 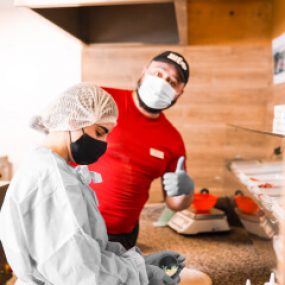 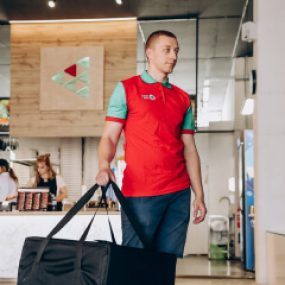 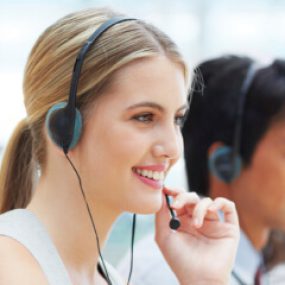 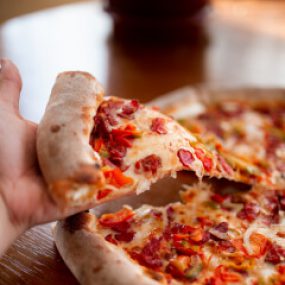